Dana Nachman is an award-winning filmmaker of both fiction and documentary films.  Nachman’s films have been seen by millions of people all over the world in theaters, on Netflix, Hulu, HBO Max and many other outlets.

Nachman specializes in pulling out the emotion in any story whether a hard hitting investigative piece or a family friendly film.  The Los Angeles Times writes, “Nachman adroitly focuses on the human stories… structuring narrative for maximum emotional impact.”

Nachman’s latest feature documentary Dear Santa was purchased by IFC Films and was released in December 2020 in theaters and on demand and will go to Hulu in the coming months. The film  is currently rated 92% fresh on Rotten Tomatoes.

Pick Of The Litter

"Dear Santa” doesn’t deal with the coronavirus pandemic, racial justice or the political divide, but it might be the most important movie of 2020.

“Dear Santa” is one of the most wonderful films of the year.

“Heartwarming. Even Scrooge would be sobbing with joy.”

“A feel-good film about pure love and joy, and a delight for the whole family.”

“Dear Santa reminds us that there are some constants: People are at their best when caring for one another, there’s nothing better than a kid’s face right before they start tearing wrapping paper off of a box, and Santa always comes to good little boys and girls.”

“‘Dear Santa,’ a delight for the whole family, is the film we all need in 2020…might be the most important movie of 2020. At the very least, the film comes at the perfect time, and we’ve never needed it more…a feel-good film of pure love and joy.. “Dear Santa” is about pulling together, helping neighbors, loving each other and celebrating life and the spirit of giving. It’s a delightful gift at the end of a challenging year.”

“A sprightly feel-good documentary that comes at a time when we could use a lift — and serves as a reminder there are an awful lot of truly good people in this world… Filled with humor and heart and an unabashedly sentimental, can-do spirit, “Dear Santa” is one of the most wonderful films of the year.”

“A heartwarming reminder of not only the Christmas spirit but also the importance of kindness and generosity… an affecting, inspiring chronicle of how everyone could use holiday cheer -- whether as a giver or a recipient.”

“Mixing an incredible storytelling ability with her unprecedented access to this United States Postal Service program, Dana has given us a timeless hit. The film brings us inspiring stories of people reaching out to strangers to make their lives a little better. This film is a godsend in these times of economic downturn and pandemic. Dear Santa manages to spark hope in our better selves as we watch these inspiring stories. I dare you not to cry with tears of joy as this film inspires us with the holiday spirit…I give Dear Santa a 5-star rating. Just buy it and add it to your collection of Christmas films you watch each year. It’s that good.”

“Fascinating and vital viewing… Looking for some much-needed holiday spirit in this challenging year? “Dear Santa” delivers it.”

“Dear Santa offers a touching perspective on the work that goes into bringing holiday cheer…an inclusive film perfect for all ages, especially the little tots who go to bed eager for a visit from the big man himself. Parents need not worry about a certain secret being revealed…has a keen ability to highlight the real heroes of the holidays, the people who tirelessly work to provide children a chance to smile. A perfect encapsulation of the spirit of this time of year.”

“Sweet-as-pie…Writer/director Dana Nachman is an expert at tugging heartstrings… takes your mind off the complete disaster the year has been and makes us realize that giving is important and what the whole holiday season is about. She also slyly imparts the importance of the USPS in a time where it’s mere existence is in question. Overall, I think this documentary is perfect, even if it is a bit of a Christmas propaganda movie. This is the perfect time for that…please watch Dear Santa, especially if you have kids.”

“Charming…Nachman adroitly focuses on the human stories behind the program, structuring the narrative for maximum emotional impact without being cloying…doles out smiles and tears in equal measure.”

“The documentary we need right now…tells a story filled with Christmas joy…the perfect movie for these painful times.” 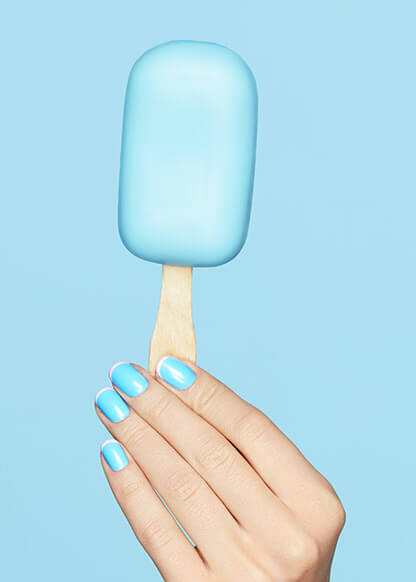 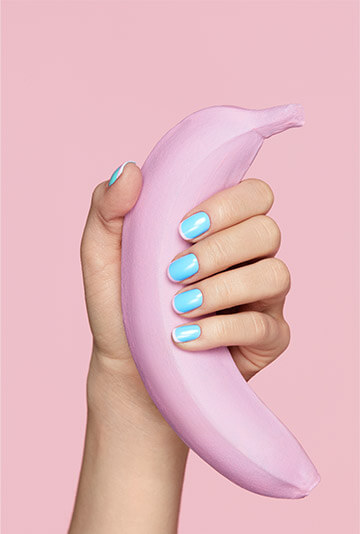 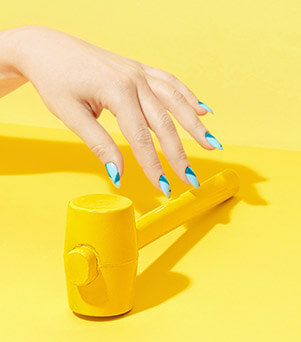 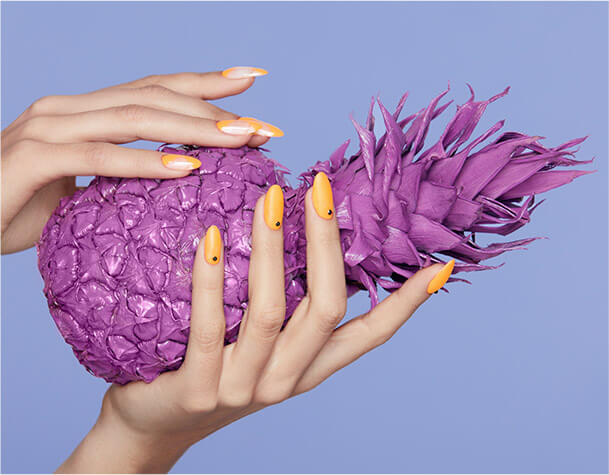